The story of Jaro dance group

Mga. Zivana Vajsarova founded this unique art body in 1983, being both an artistic manager and choreographer. It was founded in connection with Folk School of Arts in Radotín, being a continuum and namesake to a previous dance group which was started and led by Vajsarová´s father in the 1950s. Her father Prof.František Bonuš was a prominent and distinguished Czech ethnographer.

After 1989 JARO dance group (meaning “Spring”) moved it´s headquarters from the peripheries of Prague to Smíchov where it has operated until today within the Elementary School of Arts Štefánikova. The Dance group has over 80 dancers, divided by age into four groups, two of them being children groups; Sluníčko (meaning Sun, or Little Sun - diminutively), Kolovrátek (meaning Spinning wheel). Studánka (meaning Watering Hole) is the third group of junior dancers and Kalina (meaning Viburnum) is the group comprising of adults.

The repertoire core is made of folk dances and games from the times of spring and summer, but the repertoire does include an impressive Christmas routine consisting of Christmas carols in the traditional garbs, masks and with distinctive and typical props.

A great part of JARO´s success is formed by the muzika JARA music group led by Mr.Karel Mezera who has been working with the dance group since 1993.

JARA music group celebrates 25th anniversary this year. For this occasion the JARO dance groups prepares anniversary performance at Vinohrady Theater on 19th of May. Save the date! It is highly recommended to book (or buy) your tickets now, but feel free to come on last minute, you could be lucky! ;-) 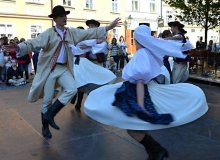 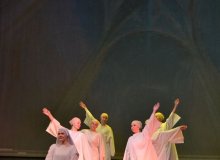 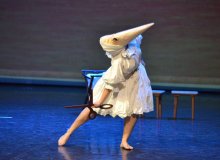 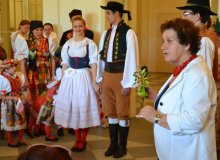 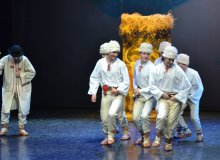 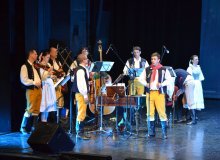 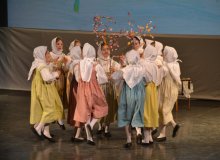 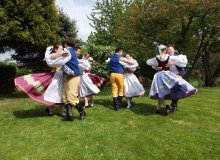 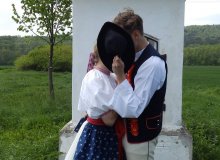 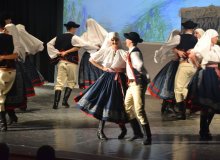 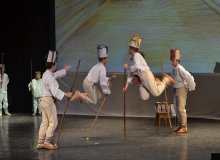 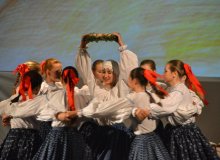 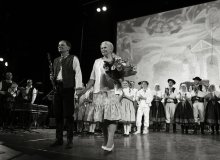 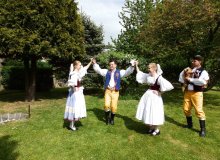 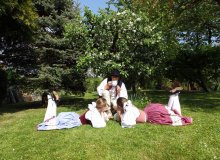 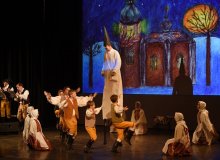 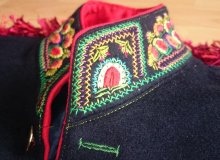 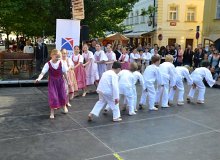 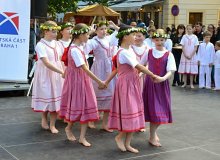